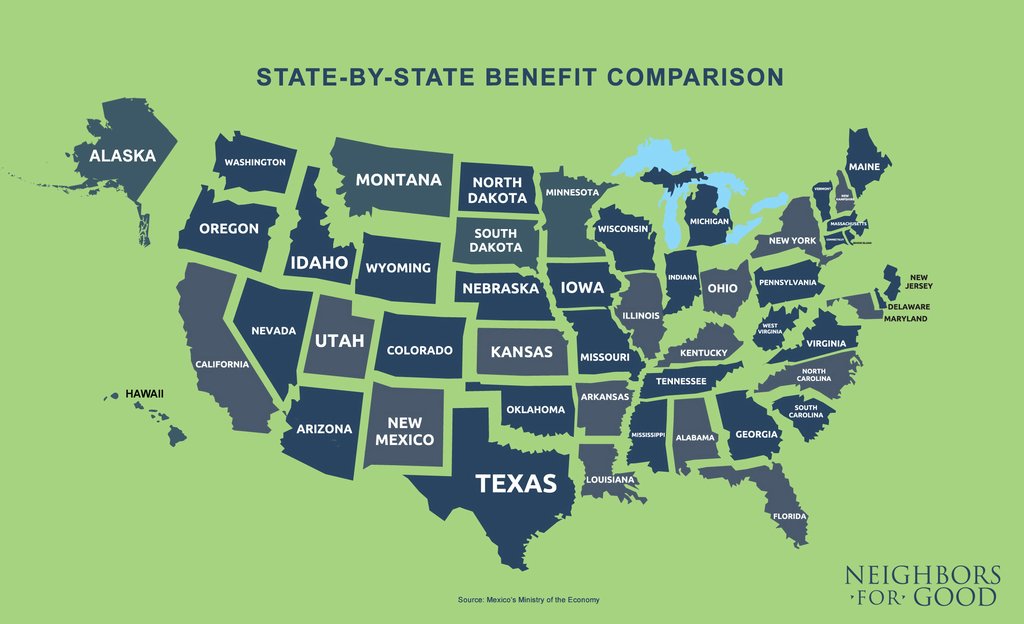 Sonora - a healthy economy
The state of Sonora currently enjoys a high degree of competitiveness, as it offers an excellent transportation infrastructure, a dynamic business environment, a solid and abundant labor force, and diverse developed industries, all of which naturally result in one of the healthiest economies within the Mexican nation.

This optimal infrastructure, in addition to its strategic location, turns Sonora into a trade corridor between Mexico and the United Sates, a key commercial station in the region with four international airports, the railroad service of Ferromex, a large road network extending across 3,000 kilometers, as well as six maritime ports and 190 airfields.

In addition, Sonora is home to the largest automotive project in Latin America; it is currently the national leader in the farm production of shrimp and sardine fishing; it is also leader nationwide as provider of wheat, cotton, watermelon, grapes and asparagus. It has also done well regarding exports, positioning diverse products globally and in the pacific market in particular, including pork meat and beef, oranges, and kabocha pumpkin. It also hosts the operation of large industries from the sectors of metallurgy, mining and aerospace activities.

Currently ranked 18th nationally in terms of state contribution to the national Gross Domestic Product, the economy of Sonora owes its health to the sectors of services, commerce, hotels, manufacturing industries, financial and real-estate, all of which contribute with employing more than a million workers, roughly the economically active population. In fact, this number is on the rise as a result of employment programs taking place around the state, which have bare fruit as companies have managed to create more than 20,000 new formal jobs during the first semester of 2007. Some of the programs regarding in this respect include those known as "Productive Options" and "Temporary Jobs", both operating in the municipalities located on the mountain ranges. At the same time, the government has launched an on-line service at www.empleosonora.com.mx, which acts as a kind of employment information center, and also provides calendars and details regarding labor training programs.
(Courtesy of El Imparcial Newspaper, December 2011)
Helpful Links to ﻿﻿Research ﻿﻿Reports
Arizona Sonora Border Master Plan - Arizona has a total of six ports of entry (POE) along its border with Mexico. In 2010, more than 23 million people were processed through these border crossings. At each POE, heavy congestion and security issues affect daily pedestrian, commercial and vehicular traffic traveling across the border. This plan prioritizes infrastructure needs along our Arizona - Mexico Border.
​Click here
Why Mexico Matters site - http://www.azmc.org/why-mexico-matters/